Complex Magazine – The 10 Best Rappers of the ’90s 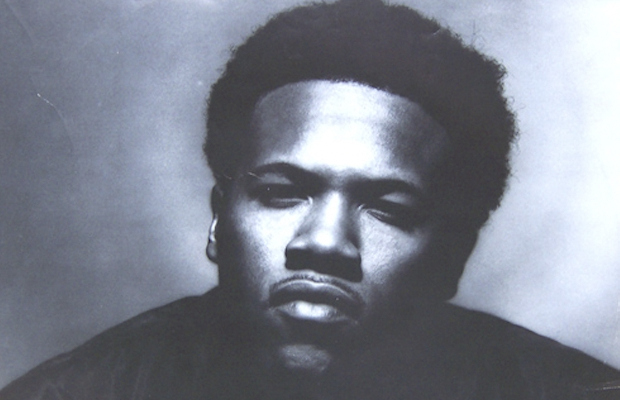 No rapper on this list was as consistent throughout the decade as Redman. Think about it: did any artist on this list so effortlessly transition from East Coast hip-hop’s subterranean early ’90s to its broadly comedic, commercial late ’90s peak? His style, which could vascillate from seriously lyrical lyricism to ignorant humor on the drop of a dime, was so effective because of his flow, that rubbery delivery that seemed to snap with tension and joie de vivre. What Ludacris became for the new millennium, Redman was for the 1990s: The decade’s premier party rapper, the ultimate realization of the potential of “Rapper’s Delight” for the aesthetic revolutions of the genre’s second decade.

f a single word could describe his output, it was fun. There was no sense of dumbing it down, because that was the point. Complete creativity meant absurd flights of fancy (“Soopaman Luva”) to stoner buddy comedy everyman (“How High” and the entirety of Blackout!). Appropriately enough, Redman debuted on wax at the decade’s dawn. In 1990, he opened EPMD’s Business as Usual with his “Brothers On My Jock” verse verse over a “Nautilus” loop. Relative to his later work, he sounded reserved, tentative even. This wouldn’t last. By the time of his debut, Whut? Thee Album two years later, Redman was an explosive, charismatic presence.

While Redman’s work had the macho swagger and aggression common to the era, it was animated by a more exuberant, manic vibe. These competing ideas of persona gave his work an unpredictable energy and consistency. Set between being a threat and a clown, balancing the broad-strokes punchlines and an eccentric, blunted creativity, the craft of his words and his clear interest in being an entertainer, Redman’s career was a study in the unexpected.

His recorded peak is likely 1996’s Muddy Waters, in which all these latent pressures seemed to come together. He was an artist at his strongest in transition. But a major advantage of his approach—the Slick Rick-like storytelling, a dexterous rap technique, and an ability to seem continually inspired—was that it was consistent. Redman spent the bulk of the decade recording, and from his time as an underground hero to his days on the path to deoderant pitchman, he remained thoroughly himself. All that shifted was the camera lens. —David Drake

Thanks to the staff at Complex & everyone else that made the list!

About the Author: The Connector